What they don’t tell you about love – it can hurt 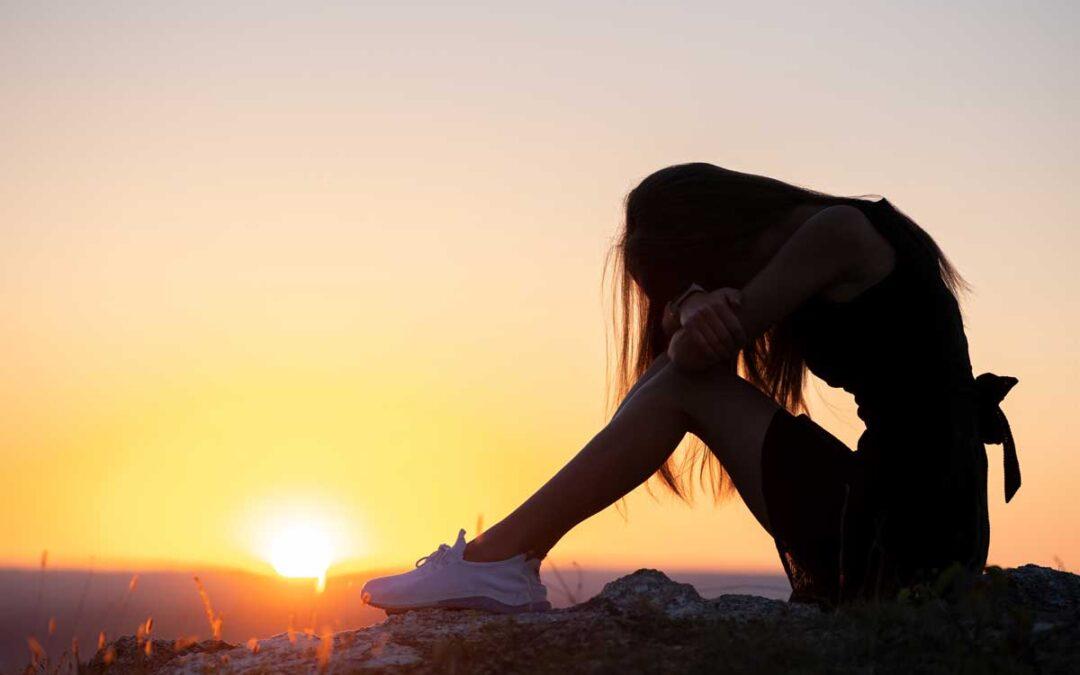 What they don’t tell you about love – it can hurt.

I learned early on, through implicit behavior, that my feelings didn’t matter.  At the age of 4, in a moment that I felt threatened with what was occurring around me, my cries were not heard.  As I grew older it was almost as though feelings were a separate entity unto my being; two different aspects of myself unable or allowed to merge because of the lack of understanding or relationship with what it meant to value my own feelings.

Similarly enough, my husband rarely expressed his feelings when growing up either. Being the youngest of three with a single widowed mother didn’t allow him much space to understand complex emotions, let alone process them.

What happened in the past

In the past, if and when something of great pain occurred my relation to the experience was often handled in a matter of fact, black and white, logical manner. What I realized this weekend was the pain of a miscarriage that I had 27 years ago never got to be processed in a way that honored the loss. Yes, there was small mourning and acknowledgment of the loss, but to look back I think what wasn’t recognized was the fear and loneliness of going through the process alone. It was at the fault of no one, but a circumstance that didn’t allow my husband and I to be together during the actual hemorrhaging and eventual D&C.

It has only come up 27 years later that that separation of our shared grief was never given space to be felt and shared in a way that allowed the acknowledgment of our own feelings. Just move and deal, we’ve been pretty good with that as we have had our share of grief. What I’m realizing now is that if we as a couple can’t speak to our pain or shared grief, because of our ingrained beliefs from childhood that  ‘feelings aren’t meant to be felt,’ then change or acceptance for any feeling will never be allowed to occur.

Pain hurts and the more it is ignored it festers into a different pain and internal dis-ease, which ultimately creates upset in the relationship. It gets blanketed over in areas that “look” like a problem but are actually another insidious way of redirecting the core issue.

I know for me I have to get still enough to actually hear what is going on inside of me. That despite my upbringing I have been able to contact my feelings. When I’m triggered, at that moment, I am acting from the mind of a child and things in a relationship can get distorted. I’m ready to completely blow the drawers off the past and shift into a new way of communicating with my deep grief by speaking to it and feeling the loss and pain that goes into it.

My hope is that it opens the door for you to feel safe enough to walk towards your own pain with the belief that you’re worthy of feeling because you matter. And what they don’t tell you about love will no longer hurt you.

Schedule a FREE clarity call with me and let’s talk about your unspoken pain.